Here is a sample track from the Reconstructed's latest album, Great North Wind. Left/right arrows get you additional selections.

You tell me you’re telling a lie,
but I don’t believe you
You tell me the window is closed
and then you walk right through it

I know that you’ve got me confused
with the one who leaves you
I know that you’re waiting for me
just to disprove it
I’ve been on my way,
woman, take my hand
You tell me you’re telling a lie,
but I don’t believe you
You tell me the window is closed
and then you walk right through it

Bird songs are born at dawn,
on the heels of the night
when the morning shows its face
Pearls sheened with no wear;
a parcel full of hope and grace

All through the haunting hours,
My mind is filled and fraught with danger
Talk to myself in the light of the TV stations,
Faceless strangers

Out on the front porch,
I listen to the chorus of the dawn
Breathe in the air and the light
And the softness of the rising sun


Spring's rise races your steady pulse,
Blurs your senses, dull
Makes you do things you wouldn't always do

Reconstructed's new album will blow you away

Reviews of new albums by Cursed on Earth, Ezra Cohen, and The Reconstructed

Song Premiere: “Talking To Your Ghost,” The Reconstructed

Martin England retools career and releases album with The Reconstructed

Revel in the Meadow performers support arts education for kids

For North Berwick couple, giving back means tuning up guitars, rocking out

Five Spot is Seacoast Online's weekly exploration of the daily life of the many personalities in the local music community. Subjects range from musicians to photographers, artists, writers, venue owners, producers, label personalities, radio show hosts — anybody who adds to the colorful musical soundtrack of the Seacoast.

Just wanted you to know that I've been listening to the new cd - and I am SO digging it. So many layers to the tunes...it's like you find/hear a new one with every listen. And the vocals - as I told you before- are killer. Great, TIGHT harmonies! Really fine work... really fine!

My favorite record right now is “Great North Wind” by @thereconstructed. Everything sounds amazing. The songs are incredible, the production is fantastic. Every instrument sounds perfect, voices are great, lyrics - awesome. My favorite tunes right now are “Crosstalk” (that hook just wont leave my head), “Wrapped”, the Cure-esque “Unfolds”, and “Home Fires”, but every song on the album is great.

Hey - just wanted to send a note I'm digging your record - Dawn Chorus. I heard Stronger in the Morning at Starbucks today and shazamed the song. 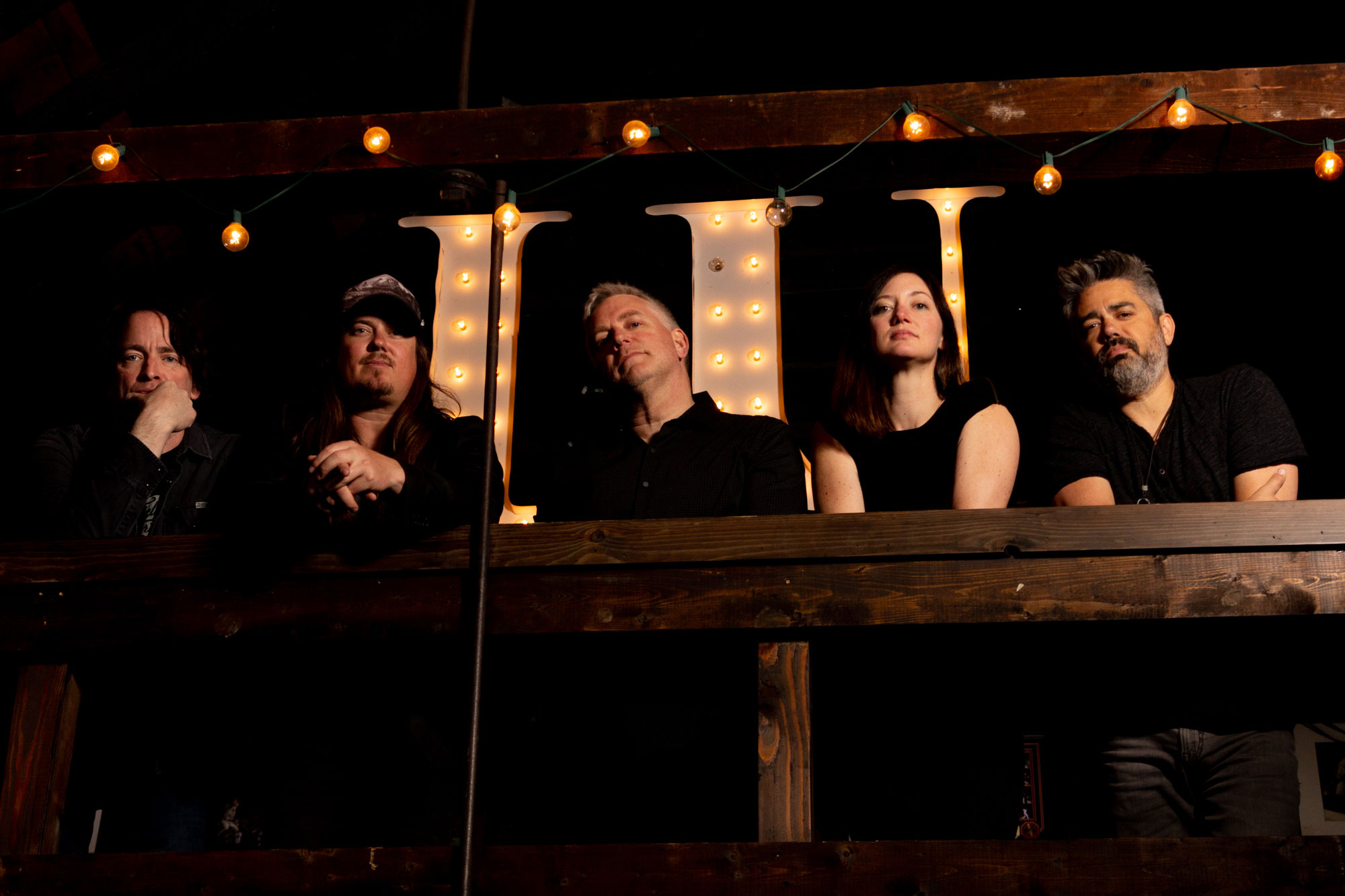 Preferred For Full Color Use 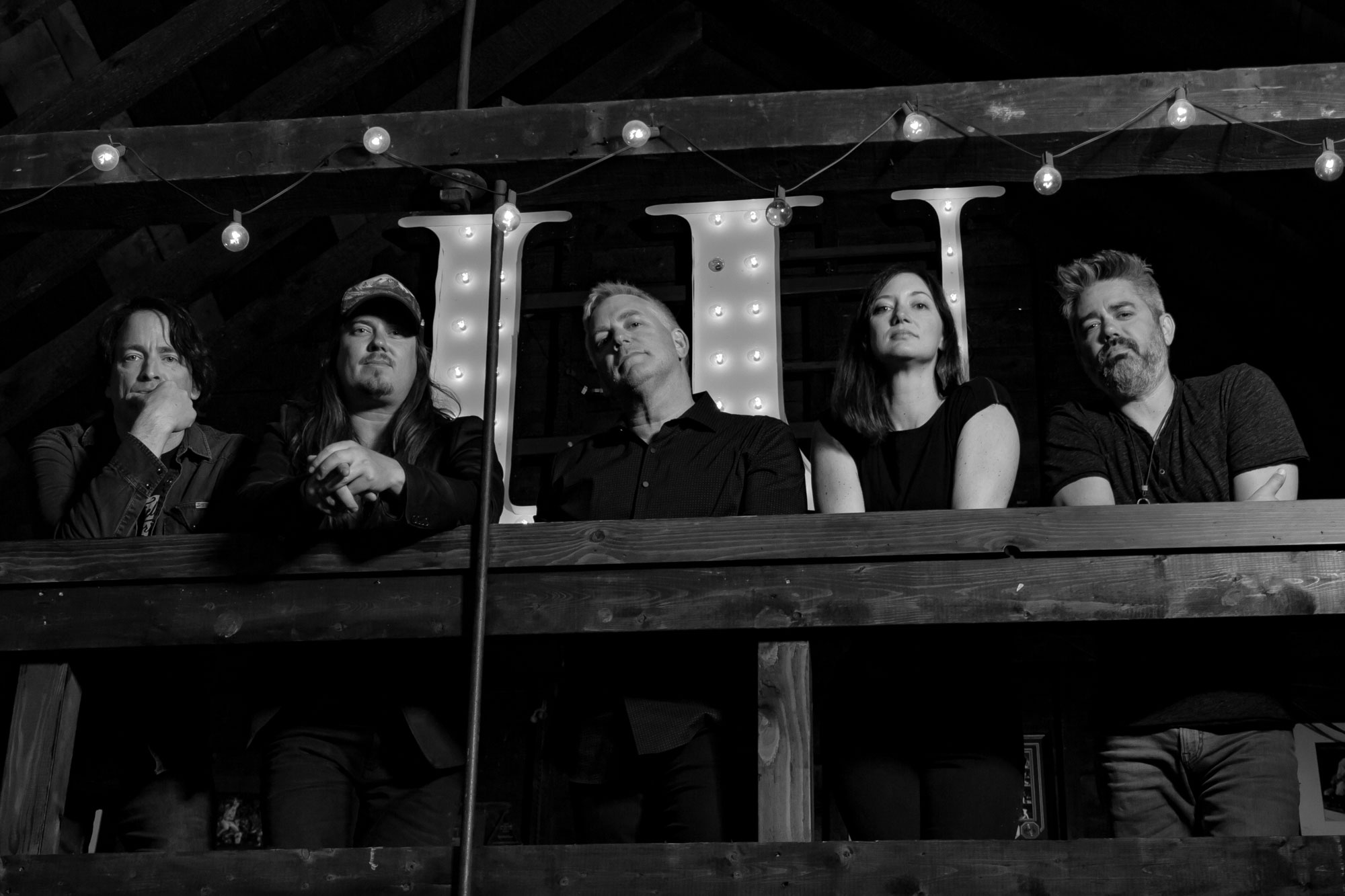 Preferred For B&W Use 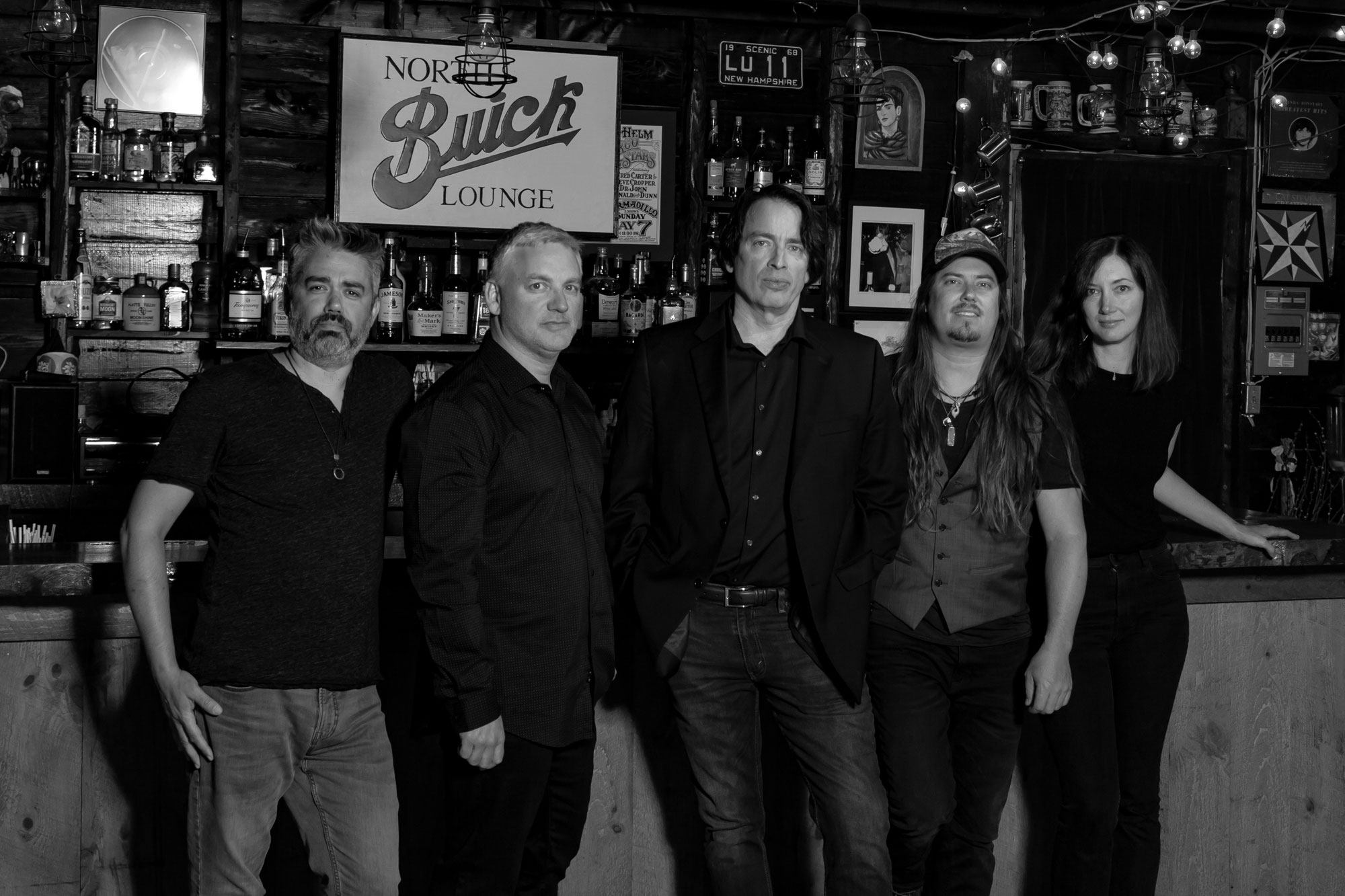 Alternate For B&W Use

Southern Maine’s The Reconstructed has won critical acclaim, built a devoted fan base and become one of the Seacoast region’s top-drawing original acts with its emotionally-charged folk rock and electrifying live shows.

Singer-songwriter Martin England formed The Reconstructed in early 2012 with Courtney Brocks Dold on acoustic guitar, banjo and piano; Jesse Dold on guitar; drummer Sean Daniels and Andrew Russell on bass. While they initially came together to support England’s first solo album, Razed and Reconstructed, band members discovered an almost immediate songwriting chemistry. “We got together in my barn in North Berwick and started jamming,” England says. “I had a few new song ideas and was completely blown away by where they took them. It was clear that we had something special. We were a real band, in spirit, sound and vision.”

Fronted by England, whose powerful voice and character-driven songs provide the template for the band’s compelling musical narratives, The Reconstructed has released two full-length albums: 2015’s acclaimed debut Dawn Chorus, which was named “Album of the Year” by the Seacoast Awards; and its latest collection, Great North Wind, which was released on CD and streaming services in June 2019.

Propelled by the stadium anthem “Crosstalk”, the radio-friendly “Talking to Your Ghost” and the Stones-y “Home Fires”, Great North Wind features The Reconstructed embracing a more indie-rock sound while staying true to the band’s folk-rock roots. Produced by Jesse Dold with basic tracks recorded in the band’s beloved barn rehearsal space near downtown North Berwick, Great North Wind’s 10 songs explore the complex bonds of love, the challenges of relationships and the hardship of loss. The album has been universally praised by critics and audiences alike, and will be released on vinyl in late 2019.

“The intrinsic nature of these songs is what makes them special, they are written without an agenda,” England explains. “I think this is why these songs appeal to listeners of all ages and backgrounds – they sound and feel real. The songs are authentic artifacts of humanity, based on an amalgamate of experiences and true stories.”

Great North Wind finds The Reconstructed at an exciting intersection: Expanding its fan base and actively seeking industry partnerships in the modern musical landscape, while staying true to the band members’ DIY-ethic and roots in a barn where the “Home Fires” burn.